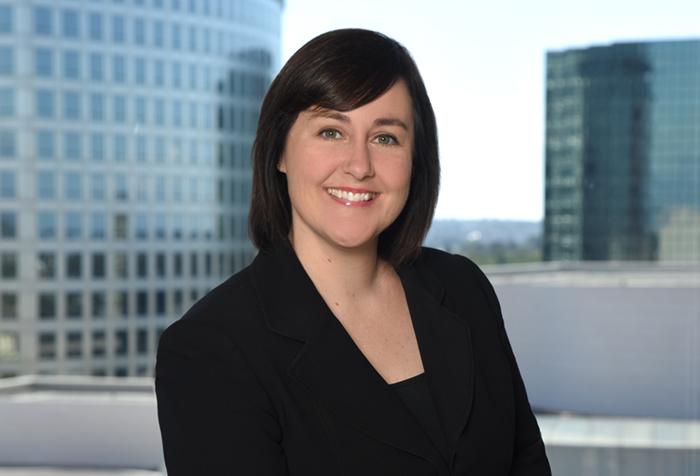 Beth E. Gaschen concentrates her practice on bankruptcy/insolvency matters and business and bankruptcy-related litigation.  She represents debtors, creditors’ committees, secured and unsecured creditors, trustees, asset purchasers, and others in chapter 7 and chapter 11 bankruptcy cases, adversary proceedings, as well as out-of-court restructurings.  Ms. Gaschen also represents receivers and assignees for the benefit of creditors.

In 2016, Ms. Gaschen was selected as one of 40 “up and coming” bankruptcy attorneys from across the nation to participate in the National Conference of Bankruptcy Judges’ Next Generation Program.  Ms. Gaschen has been recognized as a “Rising Star” in Super Lawyers magazine in both 2015 and 2016.  Ms. Gaschen was a Director of the Orange County Bankruptcy Forum from 2010-2014, and its President from 2013-2014, and is also a member of the Orange County Bar Association and the International Women’s Insolvency & Restructuring Confederation.