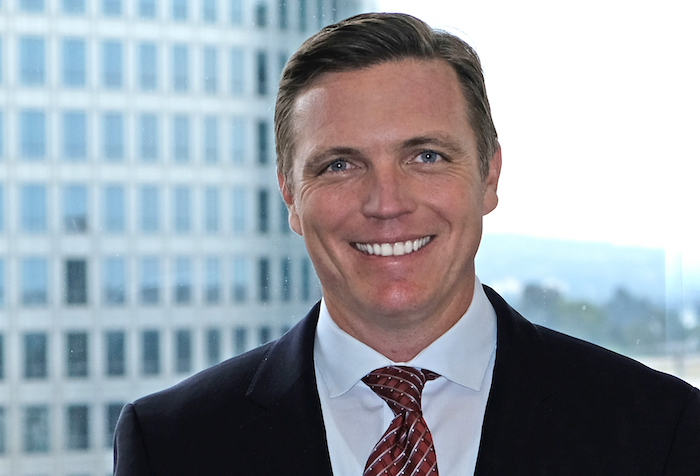 Mr. Goodrich is a member of the Chapter 7 Bankruptcy Panel of Trustees, appointed by the Office of the United States Trustee, serving in the Los Angeles Division of the Central District of California (2011 to present).

Mr. Goodrich graduated from the University of Arizona with a BA in political science and earned his JD from Whittier Law School.