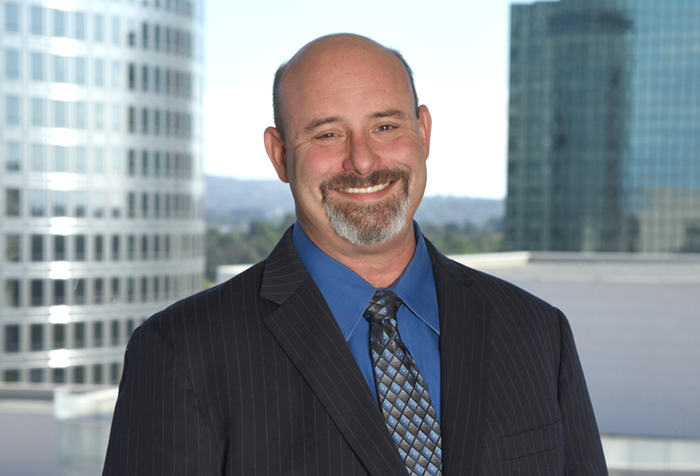 Michael R. Adele has a general commercial litigation practice, with an emphasis on representing clients in bankruptcy litigation, including contested matters, adversary proceedings and other bankruptcy related litigation, as well as intellectual property litigation and business litigation.

Mr. Adele is a former partner of Cooley, Godward, was a founder and head of Cooley Godward’s San Diego litigation practice, and was the former head of litigation for Weiland, Golden LLP, a predecessor of Weiland Golden Goodrich LLP.  Mr Adele was named a California Super Lawyer for the years 2006 and 2014-2016.

Mr. Adele has tried cases in Southern California for over 25 years in both state and federal courts, including bankruptcy courts, often with astounding results.  Mr. Adele’s most notable achievements include:

In addition, Mr. Adele has taught law school at both Chapman Law School and Whittier Law School, served as a judge pro tem and published articles in the Daily Journal.