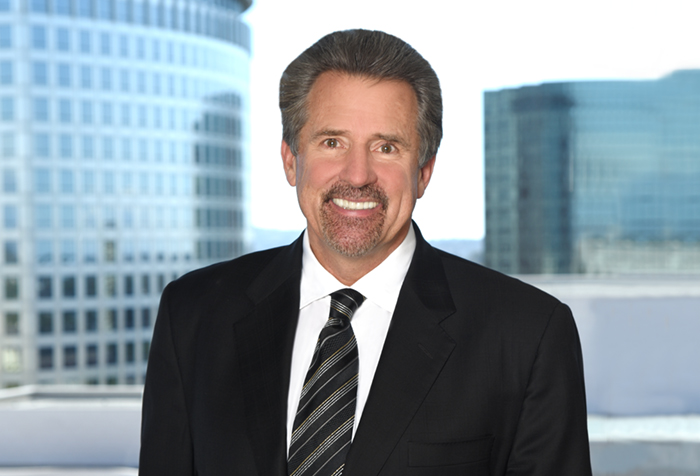 Michael J. Weiland received his Bachelor of Arts degree in Economics, in 1974, from the University of California at Los Angeles, and his Juris Doctorate degree, with honors, in 1980, from Loyola Law School in Los Angeles. Mr. Weiland concentrates his practice on transactional real estate and bankruptcy matters. He is highly experienced in the acquisition, financing, development, leasing and sales of real property including common interest subdivisions and commercial office, retail and multi-family residential properties, and in the formation of new business entities. His bankruptcy experience includes private workouts, reorganizations, liquidations and assignments for benefit of creditors, including the representation of debtors, creditors, trustees, receivers and purchasers of distressed assets.

Mr. Weiland is the managing partner of Weiland Golden LLP. Before co-founding the firm in 1995, he was an attorney with the law firms of Sheppard, Mullin, Richter & Hampton, and Buchalter, Nemer, Fields & Younger. He also served as general counsel to a major real estate investment and development group, and taught real property law and legal research and writing in the undergraduate paralegal studies program at the University of Southern California. Between college and law school, Mr. Weiland worked in petrochemical construction, including providing supply logistics support for the Alaska oil pipeline and Valdez terminal facility, and managing a procurement and subcontracts administration office in Dhahran, Saudi Arabia.