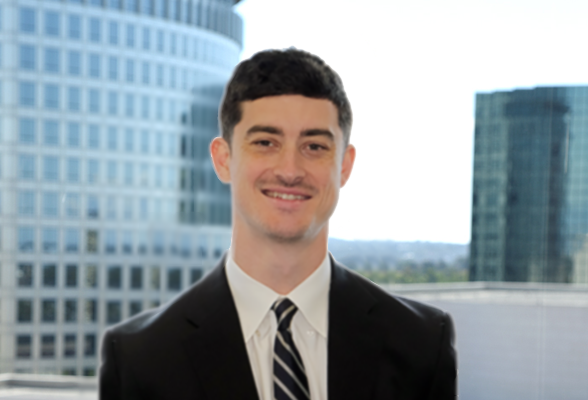 Ryan W. Beall received his undergraduate degree in Political Science with a minor in Human Communication from Trinity University in San Antonio, Texas in 2012, and his law degree from University of California Irvine, School of Law in 2016. While at law school, he served a judicial externship to the Honorable Brian E. Hill, Superior Court of Santa Barbara, and a judicial externship to the Honorable Scott C. Clarkson, United States Bankruptcy Judge for the Central District of California. Upon graduation, Mr. Beall served a judicial clerkship for the Honorable Christopher M. Klein, United States Bankruptcy Judge for the Eastern District of California from August 2016 to August 2018.